your project with us

Python is one of the most popular and universally used programming languages of the 21st century. It ranks among the very top ones, which include PHP, Java, JavaScript or C/C++. It is a high-level and dynamically typed ("Interpreted") language. 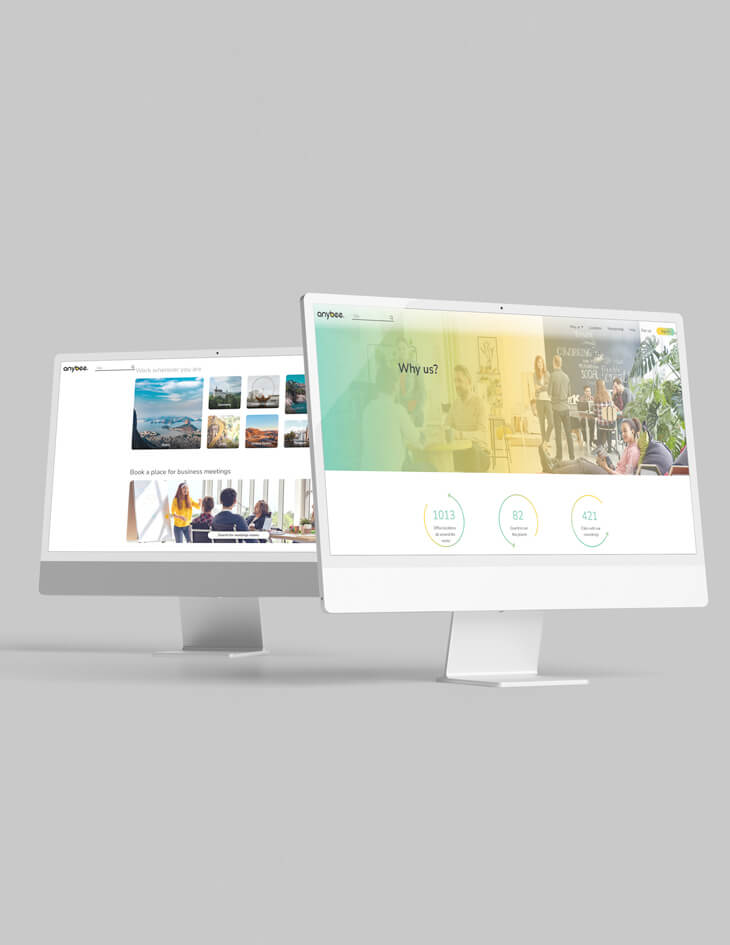 One of the biggest advantages of Python is its simple and clear syntax - which is particularly conducive to learning programming from scratch. This language is often used for machine learning by people without extensive programming knowledge. It is also a great asset when developing complex solutions and makes it easier to find new programmers to expand the team.

When listing the advantages of using Python, one must not forget that it has a vast online community and plenty of free libraries. It significantly translates into the development cost, as every programmer, even those with little experience - without any trouble can get support on the web and find ready-to-use solutions.

It is commonly said that Python works as a glue connecting various technologies. It is due to its versatility, availability on almost every platform and many libraries allowing to run the code written in another language. It is also worth emphasising that Python is suitable for both writing small scripts in the functional paradigm and creating complex solutions based on object-oriented programming ("OOP").

In comparison to other web languages (PHP, JS), mastering web application development in Python is just as complex. However, for its more advanced applications, it seems to offer more flexibility in the sense that with Python, one can create web applications that are at the same time, say, applications using rich statistical data analysis libraries in Python. Other languages have less similar types of libraries, which may be due to the main development force behind these packages being the scientific community, which has easily adopted Python.

The history of Python dates back to the 1990s when Guido van Rossum started working on a programming language to replace the ABC language developed in the 1980s. What is interesting is that its name derives from the comedy series "Monty Python's Flying Circus" broadcast on the BBC in the 1970s. The first versions of Python were published under the banner of CWI ("Centre for Mathematics and Computer Science in Amsterdam"), followed by CNRI ("Corporation for National Research Initiatives"), BeOpen, Digital Creations and finally PSF ("Python Software Foundation") sponsored by, among others, Zope Corporation.

Django is an advanced and free Python framework, hence why it is so eagerly used by enthusiasts and professionals at all stages of their careers. Furthermore, developers working in Python appreciate its capabilities, simplicity and speed of coding. However, some of Django's biggest advantages are its efficient caching system, automatic generation of an administration panel and a web server used to test the application. Django has been used for such projects as Pinterest, Instagram and The Washington Times.

Flask is a compact Python framework. It does not have extensive tools and libraries but stands out for its lightweight and modular design. Because of this, Flask has gained popularity among Django enthusiasts who sometimes do not require advanced Python frameworks for carrying out simple tasks. Brilliant examples of using Flask include Pinterest and LinkedIn. 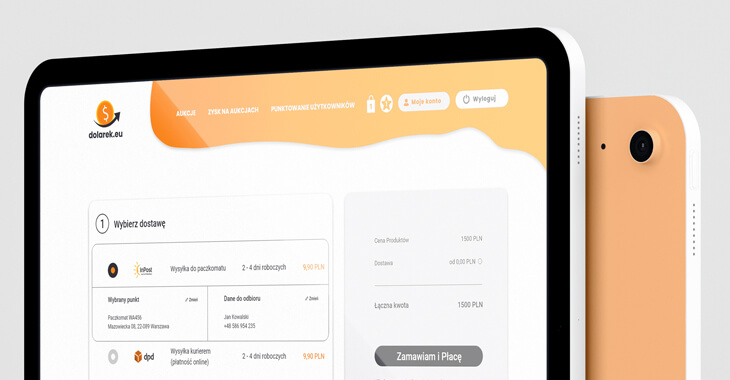 In conclusion, if you need a solid and seamless backend - choose Django. However, if you want a compact, relatively simple and working solution, Flask is the ideal option for you.

We offer high-quality programming services, we follow the latest trends and practices, using the latest and most appropriate programming technologies. We are also responsible for sharing our experience and support with developers and quality control specialists in our company.
Contact form

What are Your needs?

Take this first step. Contact us and let's talk about your IT solution needs.